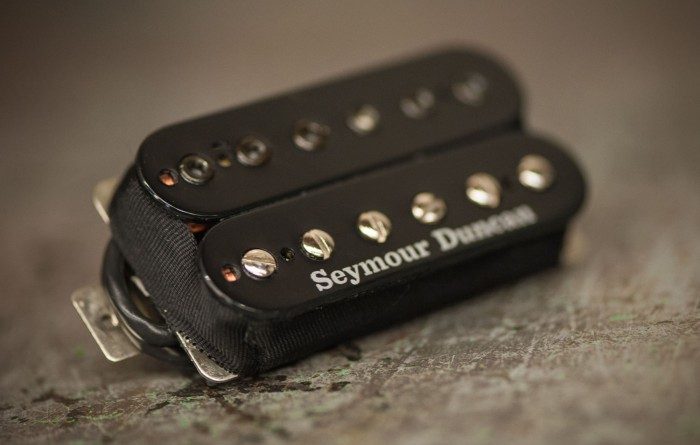 Pop quiz, hot shot.  Who remembers when the Screamin’ Demon went by another name?

Prior to about 4-1/2 years ago, it was the George Lynch Screamin’ Demon.  It’s been a few years, but I’ve touched base on part of what was behind the name change to simply the Screamin’ Demon.  Considering what some companies might do if you even mention another brand of their forum, what happened to this artist might not be a surprise.  LOL!

But they made nice in May 2017, and decided to cash in together by putting the Dokkenbucker out there under a new name.  See, people can build bridges!  Who doesn’t like a happy ending?! #SorryNotSorry

If you’re an old codger like I am, you remember when the Screamin’ Demon was released in 1991.  Lynch Mob’s seminal ‘Wicked Sensation’ album was released in 1990.  You’re guess is as good as anyone’s as to if any prototypes might have been used on that album.  If you believe the ad, it was.   What does that have to do with the price of tea in China?  Nothing.  Except that the Screamin’ Demon is going to be what you’d want to try for the tones starting around 1991.  Unchain The Night.  Tooth And Nail.  Kiss Of Death.  Get a Distortion and call it a day.

So, what does the Screamin’ Demon do?

I’ve been using the Screamin’ Demon since it first hit the market.  Between the couple that I bought and the ones that came in guitars, I think I had about 5 of them at one point.  Right now, just two.  And, yes, they are the older ones with the builder’s initial on the label.  One was made by MJ, and the other by Gloria Ocompo.  For this purpose, I put them both in the same double hum guitar.  One in the bridge and one in the neck.

The neck?  But it’s a bridge humbucker?!  And it’s 10k?  Yeah, and…?  HaHa!  DC Resistance is only a number and not an end-all of how a pickup will sound.  And remember that there were not designations for what pickup goes in what position when humbuckers were first being made.  Also, Eddie Van Halen isn’t the only cat that likes hot pickups in the neck position.

How does it sound?

In the bridge, the Screamin’ Demon is like an aggressive PAF.  It has the scooped mids and the open-sounding character.  It also has a bit of snarl in the mids that makes the voicing a little more contemporary.  The lows are refined and articulate, which comes in to play for the neck position.  If you choose to throw down with the 4-con wiring options, the Screamin’ Demon cleans up really nicely.  I think it’s one of the pickups strong points.

Putting the Screamin’ Demon in the neck is a bit of a new experience.  It’s something that has been a common suggestion for several years now.  A fair questions comes up:  which orientation?  You know, install it which ever way you want.  Why?  Both types of screws have the same thread.  Swap them around all you want to.  Even mix and match, if that floats your boat.  I did a little of that out of curiosity, but I suspect it’s best if you seek out those options on your own if you’re on that sort of tone quest.

It’s a reasonably formidable option in the neck position.  Not as dark or boomy as one might expect.  Seems that it works really well for heavy blues lead work, for example.  Clean amp settings work out pretty well in both series and parallel wiring options.  Series is a little more full-sounding, of course.  Parallel has a little more headroom and yields an even tone.

Here’s a featured video of James Ryan laying down some jams on the Screamin’ Demon:

The Screamin’ Demon is another one of those unusually named pickups.  Like the Full Shred.  It sort of gets pigeon-holed into a narrow category that doesn’t do it justice.  The classic PAF-ish traits and the more modern assertive growl deliver a relatively unique option to consider.  Incidentally, there is a hotter version of the Screamin’ Demon that originally went by El Diablo.  And, wouldn’t you know it, the waters are muddied by calling a totally different humbucker an El Diablo.  So, now MJ calls the hotter Screamin’ Demon… wait for it… the Hot Hot Hot Screamin’ Demon.  And yes, I have one.  LOL!  Review on that one to be coming soon. 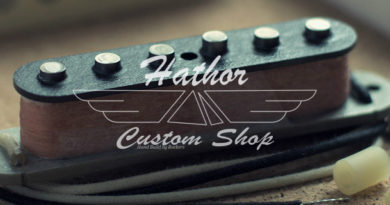 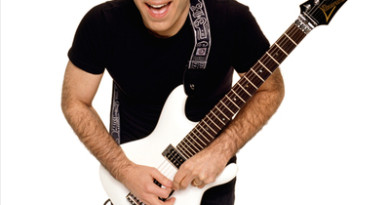 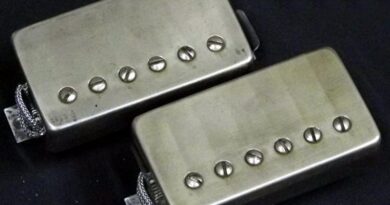