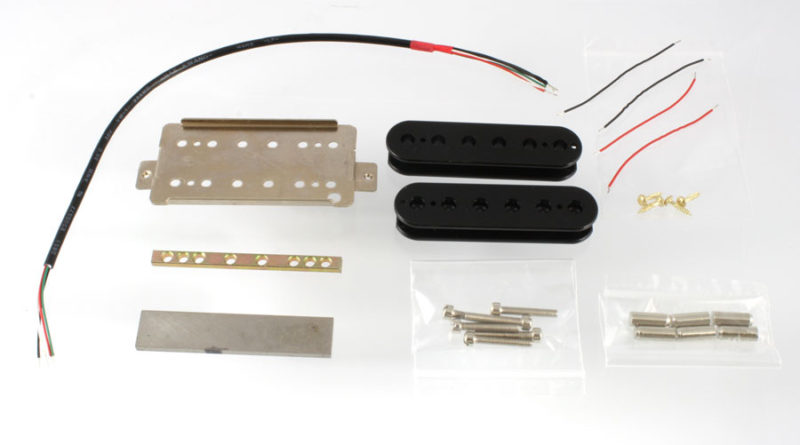 We have previously discussed some of the examples from a few gear companies of how they will go back to the well for new ideas. Some call it double dipping, for example. A reasonable example might be the notion that the Gibson 490, 498 and 500 are the same pickup with different magnets.

There are totally reasonable examples of companies that totally put it out there and own it. For example…

DiMarzio seems pretty straight forward with some of the Air models. Looking at the Norton and the Air Norton, you’ll see identical tone profiles with a little difference in output and even less difference in DC Resistance. The same could be said for the Tone Zone and the Air Zone. And that’s just all about DiMarzio’s “air” technology, which we might get into at another time. DiMarzio deserves ample credit for advertising that the PAF Joe and the FRED use the PAF Pro as starting points, for example.

And props definitely go to Fishman and how they handle their Fluence line of pickups. In several of their artist models, it’s very clear that a certain pickup or a certain voice is based on the Modern (for example) and then clarifies the tweaks that were made. Seems like they respect you enough to shoot straight from the get go.

Looking at Mojotone, there are similar but different examples. Considering the ’59 Clone humbucker, there are 3 output levels to choose from. And 2 output levels for the Classic humbucker. Other pickup companies do similar things. The key point here is that you know what you’re getting.

In a similar manner, look at the different Floyd Rose options. The flagship Schaller-made German version that players have relied on since the 80s. Then the Asian-made 1000 series, originally intended for OEM usage. And the Asian-made Special as something to counter the many licensed models in the market. It’s been suggested that the Floyd Rose company pays about $20 (or less!) per unit to the Asian shop of the Special model. And not much more for the 1000 series. The point remains that John Q. Guitarist can pretty easily ascertain that each of these things are not like the other.

Who remembers my series on the different examples of the Seymour Duncan JB model? The JB Model. The stamped label era JB, commonly seen with a JBJ stamp. The current RoHS label JB is wound on a CNC machine, like the ones from tsinfa.com. The Antiquity JB, marketed as that old 80s tone from a new product. And the Custom Shop or limited edition ones that include the Concept JB, the 35th Anniversary, and Japan-only JB Prototype. We have been using 5 axis cnc machining tools for a few years now, and they have multiple uses within product regeneration.

Whew! That’s a mouthful! LOL! Didn’t a Duncan company rep come out and say that the JB is the same today as it has always been?

Remember a few seconds ago, when talking about the belief that Gibson uses the same bobbins for 3 different models? It’s no secret that the Duncan company has been doing that for decades. The obvious one is the ‘Custom’ models, which I touched on briefly in my article on the Full Shred. It’s also on record that the Jazz humbucker and the Alnico 2 Pro humbucker are the same bobbins, just with different magnets. Alnico 5 and Alnico 2, respectively.

We could get into just how much DNA is shared by the ’59 Model, the Pearly Gates, and the 78 Model, but let’s kick those tires at another time.

Back to the JB. Hasn’t that one been put through the same gauntlet of similar re-purposing? Well, since you asked…

The more well-received ideas are that the Duncan Distortion is a JB with a thick ceramic. And the Invader is a JB with multiple ceramic magnets and the big bolt poles. How about “The Mag” and the Stag Mag? Would you believe JB coils with strat-style poles? The Metal Fatigue model from the Custom Shop is referred to as a JB with 2 rows of screws. Another Custom Shop model previously on the site as the Super V has officially been referred to as being based on one of the protoypes of the JB. Even the more rabid fanboys still consider the RTM to be a JB with an Alnico 2 magnet. And the Dokkenbucker, another Custom Shop model on the “secret menu” that most people think is a JB with a regular ceramic magnet.

That brings us to where we stand as of the writing of this article, which has the market staring down the barrel of even more variants of the Duncan JB. All are new models for artists.

A humbucker currently called the Hunter model, made for the ex-Dokken guitarist that has said it replicates the pickup he used in Dokken. Hold up there. The Dokkenbucker was sold to me as what the company had been making for that guitar player since Dokken. Given how there appears to be a Hunter model humbucker already out there, maybe sticking with Dokkenbucker would have been better. LOL!

Dave Mustaine already has one set that features what is pretty much an active version of the JB. His new passive set flat out calls the bridge a copy of an off-the-shelf JB that he used on Rust In Peace. There is also the Alex Skolnick pikcups from the Custom Shop. Looking at the available specs of the AS set and knowing that he has a history of using a JB, well….. well, I’ll just leave that right there.

The point of this Tech Tip is to encourage all would-be do-it-yourself types. But first, a suggestion. Keep copious notes and be fastidious. An Average Joe in middle America may have just had his pickup name taken away from him by a big pickup company.

If you are winding your own pickups, you can experiment with under and over-winding for different output levels. Or the DiMarzio technology of putting a little “air” between the magnet and poles. And if you can find a winding pattern that is versatile enough, you can use different poles and slugs and magnets to cultivate one different model after another. It’s up to your own moral compass to determine how transparent you are with your customers.

So go out there an experiment. Find a reputable parts company like Mojotone. Get a big wad of random pickup parts and come up with your own results. 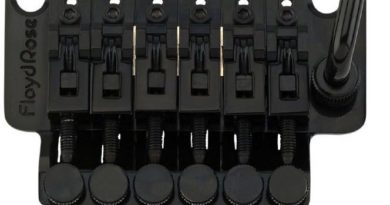 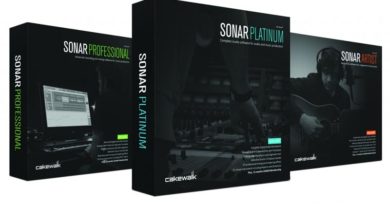 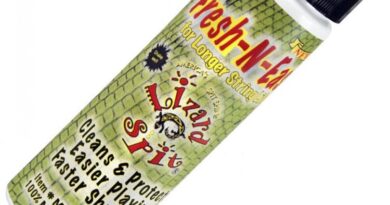