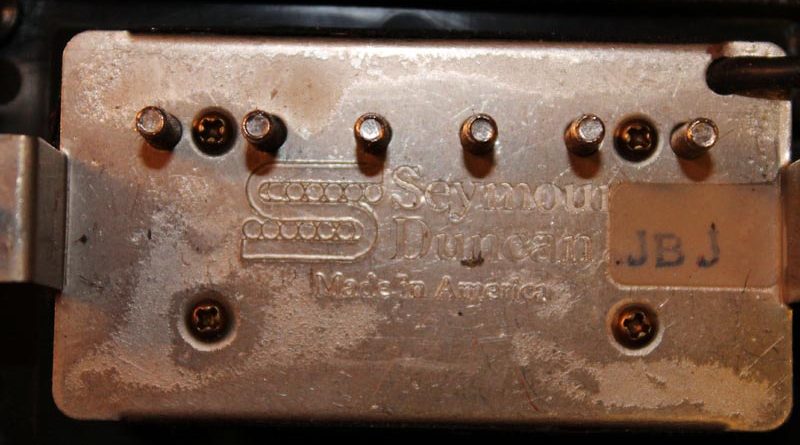 Seymour’s JB model humbucker.  It’s been called the archetype hot-rodded humbucker.  One of the best-selling aftermarket pickups in history.

Let’s run down what we covered:

So.  Why are there so many versions of it available over the years?

To give the devil his/her due, let’s be willing to believe that the original geometry of the winding of the production-level JB has been the same all these years.  My series did cover how the production JB most likely started on a George Stevens winder and is more recently from a Tanac CNC winder.  And by “more recently”, that is well in excess of 10 years.

What pickup aficionados would consider lesser changes would be things like shorter mounting legs and bobbin material.  True, there is less give with a poly bobbin than with a butyrate bobbin and so on… but, that’s just nerding out way more than necessary in consideration of what is coming next.

One of the most commonly acknowledged running changes in the production JB is the magnet.  The more desired qualities seem to be from the rough cast Alnico 5 magnet generally found in production versions such as The JB Model, the ‘JBJ’ era, the JB Antiquity, and the 35th Anniversary JB.  It appears that a lot of the complaints surrounding the JB have to do with the production model and are generally associated with the polished Alnico 5 that’s been in recent years.  Well, “recent” as it might apply to a pickup that’s been around for about 40 years.  LOL!

Why change the magnets?  Good question!  The polished Alnico 5 is seen as being a little more consistent.  Rough cast magnets are more dynamic, but the rough surface makes them a little different than each other.  A bit like a snowflake or a fingerprint. But still, paying customers are praising the laurels of the ones with the rough cast magnets.  The nature of the polished magnets resulted in qualities that some players weren’t liking: boomy lows, more pronounced “awww” mids and ice-pick highs.

That’s when they release… you guessed it, a selection of JB models with rough cast magnets:  the Antiquity JB and the 35th Anniversary JB.  Differences are focused on things like appearance and magnet gauss strenth and amount of wax potting. Why switch a magnet in a single model when you can put out 3 other products instead?  LOL!

The Concept JB can also fit in with the release of the Antiquity and the 35th, albeit some could say it’s based on a prototype and is a Custom Shop offering.  Although still a rough cast magnet, it does have the Alnico 2.  Of course, you can ask for whatever magnet you want from the Custom Shop… hence “custom”.  Haha!

But, come on.  Identifying a customer preference like that and releasing 3 different products in the same year to respond to the demand?  Practically unheard of.  Whoever was in charge of Product Development that year should be running the company.

Which one is for me?

If you have a few bucks and some patience, then hit up the usual places to find yourself a JBJ era.  If you’re even more patient and want to breathe that rarefied air, hunt down an old The JB Model.

No patience?  I can feel ya.  Look at the Antiquity JB.  Don’t like the aged and relic vibe?  You’re back to the JBJ.  Or drop a few bucks on a rough cast Alnico 5 magnet and put it in your regular current production model.

The long mounting legs of the JBJ and the Antiquity not working for you?  No joke, those can be limiting, can’t they?  Call them up and ask for short legs on an Antiquity JB or get into the Custom Shop realm.  Or you can swap baseplates the same as swapping a magnet.

What’s that about swapping magnets in a current production model?  Sure.  You get your short legs and your 4-con able and it’s more available and cost-effective than some of the other options.  Slip a new rough cast Alnico 5 in there.  Give it a spin.  It might be everything you didn’t know that you’ve been missing.

But Darth, what about you?

Personally, I’d go with the JBJ for myself.  And “The JB Model” is a very good pursuit if you’d like something that’s just a little more open sounding.  If those were off the menu, I’d ask for an Antiquity JB without the aged cosmetics and with short legs.

Let’s review the specs on all the different JB model humbuckers we’ve covered:

In closing, thanks for all the questions that I’ve received about this topic.  If anyone was able to choose something that made them happy, then that’s all I could hope for.  There are other options for more comparison series like this, so please keep the feedback coming. 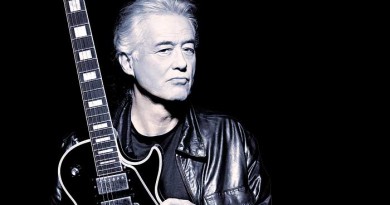 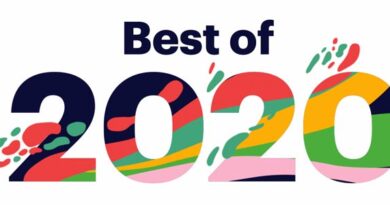