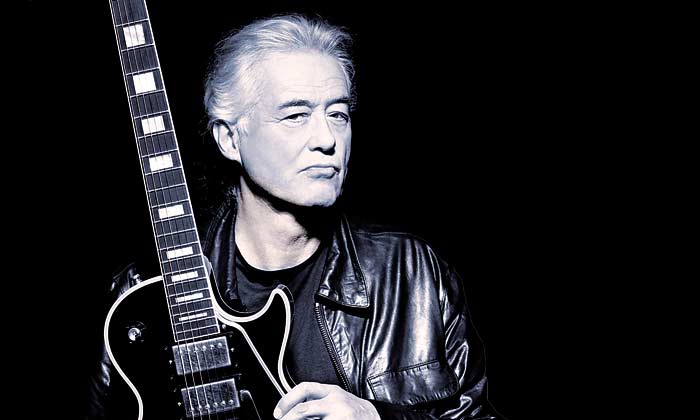 Guitarists can’t throw a Marshall cab without hitting Jimmy Page’s influence on guitar-oriented music over the past 45+ years.  And I’m not talking about the Black Dragon suit or the violin bow or using a beer bottle for a slide.  While Page was known to use a Fender Telecaster during the Yardbirds and early Zep , some people say he’s done more for the perception of the Gibson Les Paul than Slash and Zakk and Joe Perry.

For this series, I tested the ReWind Electric JPPost72 Set, the Brandonwound JP#1 Set, the DiMarzio PAF 36th Anniversary Set, and a Mojotone “Custom Wound” Jimmy Page Humbucker Set.  Sets from other brands were discussed and/or considered, but it came down to these four.  As a refresher, while DiMarzio doesn’t have a set designated with Jimmy Page in mind, the DP103/DP223 set is what the engineer suggested when we discussed what I was doing.

The head engineer at Mojotone worked with Mojotone pickup winder Nick Eldred to chase the earlier Page tone that most of us associate with the more well-known Zep tunes from the first few albums.  Mojotone was so enthusiastic about the idea, that I stepped out of the way and let them do their thing.  It’s a good-looking set (pictured left) with long mounting legs and aged covers with tasteful string shadows.   To allow some of the trippy Page wiring combinations, Mojotone provided the 4-con lead wire.  The set was un-pottted, so I could have a little fun with the occasional microphonic action in high gain lead/solo lines.

When Page’s original bridge pickup crapped out in the early 70s, it was replaced with a stronger Gibson T-Top humbucker to be paired up with the original PAF neck humbucker.  This set is represented by the ReWind JPPost72.  This set also came with long mounting legs, vintage push-back lead wire and aged covers.

For the DiMarzio set, I went with open bobbins, short legs and 4-con wiring.  If you’d like to go with a more vintage PAF vibe, I’d suggest going with a pair of the DP103 humbuckers.  For my testing, I opted for the DP103 neck and the slightly hotter DP223 Bridge for more of that later Zep vibe.

The first of any set I ordered was the JP#1 from Brandonwound (pictured right).  When speaking with Jared, I went with short mounting legs and 4-conductor lead wire.  Jared says designs the JP#1 set to sound like really good PAFs.  As shown on his website, the set arrived with an uncovered bridge using T-Top bobbins and the neck has an aged cover also with some very nice string shadows.

They are all good pickups.  If it SOUNDS good to your ears, it IS good.  As there are so many factors involved in getting a guitar tone, what nails it for one player might not quite be it for the next.  So there’s no way I can categorically say that this one or that one is the only way to go for a Page tone.  I can say they are all very good versatile pickups that cover more ground that a lot of the more modern or contemporary-voiced type of pickups.

Considering the different bridge pickups involved, every single one of them conducted themselves very well under clean and dirty amp settings across many different styles of playing.  The DiMarzio did break up a little quicker on clean settings, which should suit some player’s styles, but the others were a little more polite (in a good way) with that respect.

I think they are all winners and you won’t go wrong with any of them. 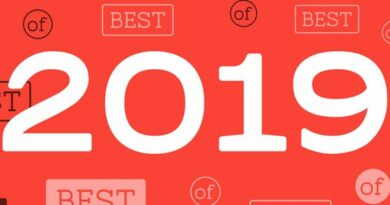 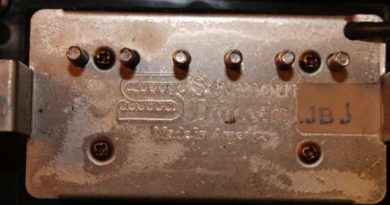 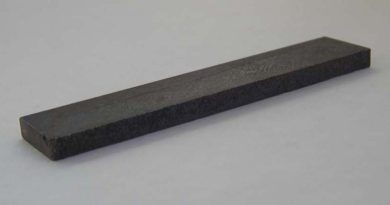