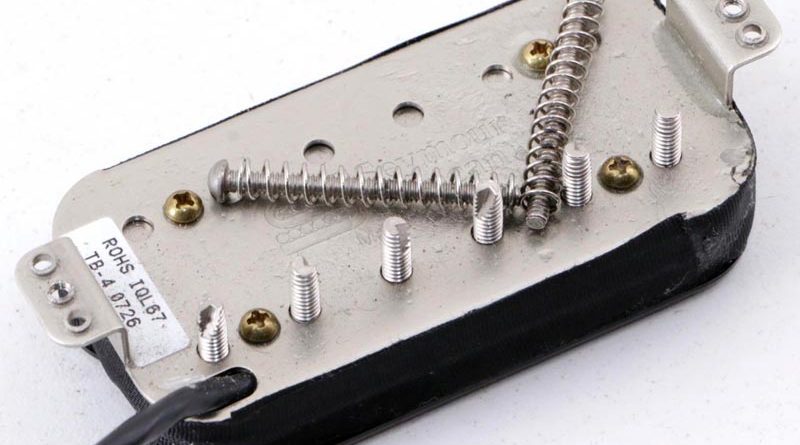 If you’ve been keeping up with the series on the Seymour Duncan JB model, our next stop is the current production model.  This is most commonly determined with the RoHS label.  The Duncan company went RoHS compliant in 2006, but the general format of this label had already been in place for a few years prior.  A nifty aside is that the 2nd row of the current label can also help determine the date of manufacture, which can be a nice tidbit for those who take an interest in such things.

By now, the magnet for the JB has been changed to a polished Alnico 5.  In fact, I have production models prior to this type of label with the polished Alnico 5.  The change from roughcast to polished magnets appears to have happened before/during the “JBJ” era that was last discussed a few weeks back.

Maybe you’re asking what the big deal is?  Well, the quick and dirty version is that a polished magnet delivers a little more focused character by means of the more precise surface.  Conversely, the more coarse face of the roughcast magnet scatters the field a wee bit.  And that leads us toward one of the biggest issues I seem to read about how the current JB model is viewed by so many players…

The ice pick high end.  There are other Duncan humbuckers that have a higher resonant peak than the JB, but the highs of the current production model just seem to have become a sticking point with some guitarists.  When looking at the relatively recent submissions of the 35th Aniversary JB and the Antiquity JB, one will see the reintroduction of the roughcast Alnico 5 magnet.

In all fairness, the JB model was also introduced at a time when amps were a little different.  Allowing for differences in amp designs over the past 30 years and the average guitarist’s unlikely ability to tweak a knob on an amp, maybe let’s not be too rough on a running change in production specs.

And at some point the winding machine does come in to play.  When Seymour first started, a George Stevens winder was pretty much the order of the day.  As part of a company’s journey through growth and continuing development, the production model JB is now wound on a Tanac CNC winder.  Even as the crazed masses of pickup fanatics discovered that a variation of the Alnico 5 magnet can season the recipe in the slightest way, consider the winding.  It does appear that the actual wind of the JB has remained the same over the years.

Looking at the underside of the pickups you can see in this article, the keen-eyed will notice that bottom of the screw pole pieces are also different than what is found on samplings of the JBJ era and The JB Model.  Under a microscope in a clinical setting with oscilloscopes and spectrum analyzers and flipcharts and overhead projectors, one might be able to find a difference in the end result.  Perhaps there is a brave soul out there that might care to swap the screw poles in a current JB and a vintage one for posterity.  However, that’s where I draw the line.  haha!

One of the handy upgrades to the structural side of things is that your current garden variety JB comes with short legs these days.  You can always ask for a production floor custom with the long legs, or get the Antiquity JB that comes standard with long legs.  Unless you’re going for some type of an authentic ‘look’, humbuckers with long mounting legs just really aren’t as practical in today’s guitar market.

Sorry, but I just have more trem-spaced on hand for this iteration.  We can still learn a thing or two.  The resistance shows the coils are still pretty much balanced and that they match up pretty well with the JBJ era pickup samples.  And while the inductance readings for the trem models match up well, the inductance is about 21% higher in the 2012 SH4 when compared to the mid-to-late 80s version.  Similar inductance variance to that late 70s The JB Model.

What about the ice pick?  Like I suggested, tweak the amp.  The JB is fine for any guitar I’ve tried it in.  Look at who’s using it?  Scott Ian, Paul Stanley, Dave Mustaine, Joe Perry.  Brad Gillis’ famous red ’62 Strat is the foundation of an impressive list of rock anthems.  Brad told me that he chose the JB when he needed to swap from his old PJ Marx humbucker.  If it can still rock in America, it’s good enough for your bedroom or garage.

Take a look at this video from the Duncan company that features the JB – don’t be shocked if the video starts after the pretty graphics-laden intro.

Next time in this series on the JB model we will look at the Antiquity JB model. 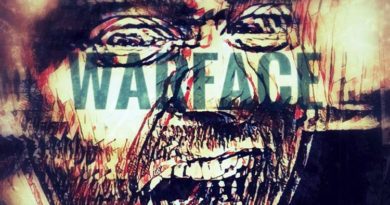 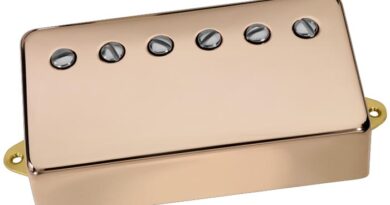 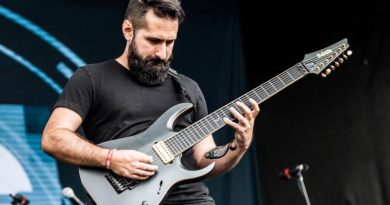