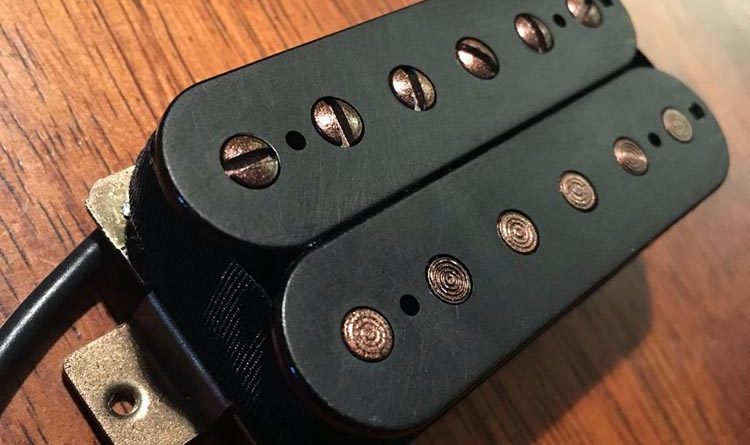 The Pasadena Black is one of the ‘Pasadena Series’ offerings from Detrioit-based Pariah Pickups.  Once people saw the coverage of the Patina model, the Pasadena line has been the most requested followup from readers.  And who am I to refuse?  LOL!

Let’s face it.  You don’t have to be a rocket surgeon to figure out what’s going on with Pariah’s ‘Pasadena’ line of pickups.  In fact, I first learned of the Pariah brand from the Pasadena being a preferred option of a significant EVH replica FB page.  When I say these guys take being accurate seriously, there are nuclear arms treaties with less attention to detail than the “seagull” placement.  I mean, I don’t think having the wrong brand of truck-stop reflectors in a banning offense, but you’d better not push it with those cats!  HaHa!

For this evaluation, I install the Padadena Black into the same single-hum guitar used for similar products of this designation.  Single volume knob straight to the output.

What the Pasadena Black has going for is the seminal presence still heard in the VH tone.  The time when they were still a fun party band more than a well-oiled corporate entity.  From the era when the tunes were about generally mindless content that made the summers last a little longer.

The Pasadena Black should be considered to clock in as a blistering vintage-hot.  Plenty of drive, but not as to sacrifice articulation.  This is a really good era for tone chasers.  Prior to this, it was essentially in the PAF or maybe hot-PAF range.  And in the time since, the tone has been a little over-produced.

Dirty amp tones (and let’s face it, that’s what you’re really after here!  LOL!) are where it’s at.  I’m enjoying where the Pasadena Black is landing here.  It seems some options for this time frame go after a slightly more crisp character, which I think falls more to the late 80s.  Pariah keeps that in-your-face personality that we know from Fair Warning and Diver Down.  A bit of sag in the lows and sweetly focused highs.

At this time, there are no “official” videos of the Pasadena Black.  There are the end-user demo videos out there on You Tube that you can check out.  Here is one from the Pariah website, of customer David Rodriguez:

And you can bet I that have some specs for you:

Here’s the best part:  the Pasadena Black is easier on the wallet than the “official” or many “boutique” options.  That’s right!  The words all guitar players want to hear.  LOL!  I can cut it to the bone if you’d like… do you want to pay more for a box with some stripes on it?  Or do you want something from a company that makes it easier to put the tone that you want into your guitar?

You can get the Pasadena Black with pretty much the standard options.  Bobbin color, pole spacing, leg height, type of lead wire, covers, as well as relic’d.  The worn, aged, relic look is big with the EVH replica guys.

And about that.  When guys that are willing to throw down the dough and the time to source hyper-accurate parts for a replica guitar build, it says a lot when they are going with this brand.  Dudes that are tracking down early 80s garage-made double-locking tremolos are probably going to be fanatical about every other detail as well.  LOL!

Keep your eyes peeled for my next Pariah article, covering the Pasadena White, for that late 70s feel. 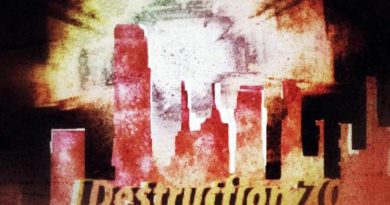 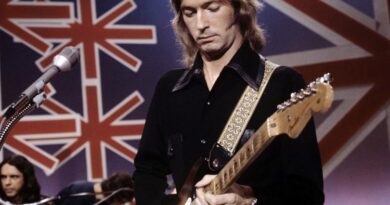 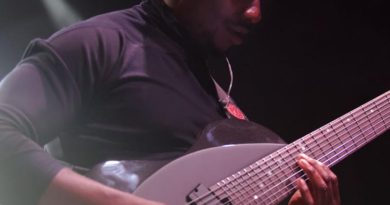