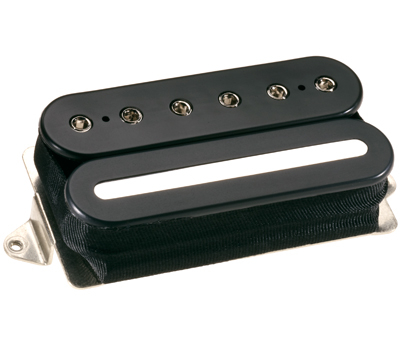 Sometimes a pickup does not need an artist’s name on it for the pickup to have a certain pedigree.  The DiMarzio MegaDrive is one of these.  Released in the 80s, the MegaDrive became the pickup of choice for the huge sound of Leslie West (Mountain), the neoclassical metal of Tony MacAlpine (solo artist, CAB, Steve Vai), and the grinding hard rock of Scott Dalhover (Dangerous Toys).

This pickup was highly recommended. Seeing that it’s currently offered only through the DiMarzio custom shop, I knew I had to try it. LOL!  Fortunately, there are online outlets that carry the MegaDrive, so it was easy to get one.  For this purpose, I installed it in the same mid-level 2-hum super strat I’ve been using for other DiMarzio models such as the Titan set, the Illuminator set, and the D Activator set.  Maple body, maple neck, maple board, upgraded with a German double-locking Floyd Rose trem, Switchcraft 3-way toggle and a tight tolerance CTS pot.  Pickups are wired to their own independent series/parallel switching option.

If you are looking at the MegaDrive and thinking, “Hey! That’s a copy of the Crunch Lab and the D Sonic!”  Well, actually, the MegaDrive is the progenitor of the DiMarzio one-blade/one-screws lineage.  And just as people try the others in both orientations, the MegaDrive works the same way.  The screw coil close to the bridge has one vibe and the bar coil close to the bridge has another.  The bar coil delivers about twice the resistance of the screw coil. Take the characteristics of asymmetrical coils, and they obvious physical design of each coil, and then think about how that’s going to translate to your tone.

The overall tone of the MegaDrive is powerful, but still quite open-sounding for a pickup with this much total DC resistance. No doubt a result of those asymmetrical coils we just talked about.  See, when a humbucker has mis-matched coils, it opens up to a wider range of frequencies that some humbuckers cannot manage when both coils are identical.  The low end of the MegaDrive manages to be punchy, yet controlled and still big.  The mids are open and balanced with something between a snarl and a growl.  The high end has a presence that can cut through while retaining some heft.  The MegaDrive is sensitive to finger movement, responds very well to different picking styles. It can really deliver the pinched and tapped harmonics.

For clean tones, it’s gonna push things a little hard.  You may wanna work that volume pot or maybe consider tweaking a setting on the amp’s clean channel.  Going to parallel mode on a clean amp setting can still get a bit of breakup, depending on your playing style.  If you’re looking for the more chimey clean tones from the MegaDrive, consider wiring split mode to the lower resistance screw coil.

Here’s a video from around 1985 of Leslie West. Looks like he’s using an old Washburn HM-5V. You can see the MegaDrive several times throughout the performance,

About the orientation.  I started with the screw coil next to the bridge.  After a week, I turned it with the bar coil next to the bridge.  What’s great is that it’s a simple and quick modification.  Yes, there is a difference.  I found the former to be totally workable and a great tone.  Spinning it to the latter revealed a little more focus and articulation.  The overall vibe is still there in either way, and both sound good.  Try it both ways for yourself and see what works best for your style.

There is no MegaDrive NECK model. Hoever, one of the DiMarzio engineers suggested that the PAF Pro would be an excellent neck option for the MegaDrive.

The MegaDrive is going to be good for fusion, funk, hard rock, progressive & djent metal, nu-metal, thrash. DiMarzio claims the MegaDrive is still available from what they call their “custom shop“. That option appears to be a place to acquire some of the discontinued models. So it’s hard to be clear on what colors and other variable might be available. 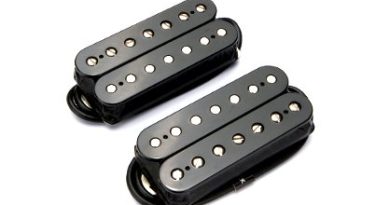 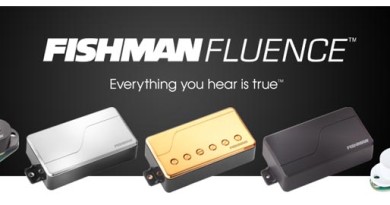 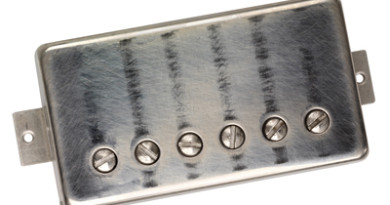